Get fresh music recommendations delivered to your inbox every Friday.

This Ain't No Country Song (7" Split) 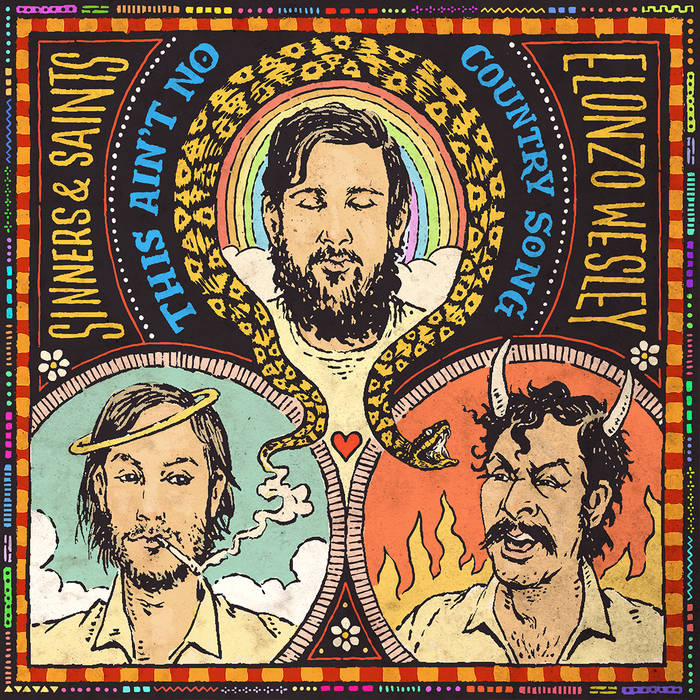 Recorded and mixed by Jeremy Davis of Elonzo Wesley in his home studio. Mastered by Dave Harris at Studio B in Charlotte NC. Artwork by Stephen Crotts. Album released by Silent Uproar Records.
(surecords.com).

"Love to Give" and "One Inch Worm" written by Perry Fowler. "Worse for the War" and "This Ain't No Country Song" written by Jeremy Davis. Songs performed by Sinners and Saints and Elonzo Wesley respectively. Special thanks to Mark Baran for lending his upright bass and backing vocals to Elonzo Wesley's tracks.

Bandcamp Daily  your guide to the world of Bandcamp